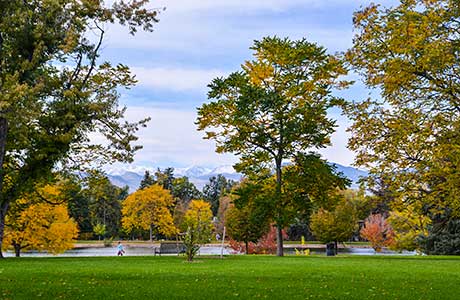 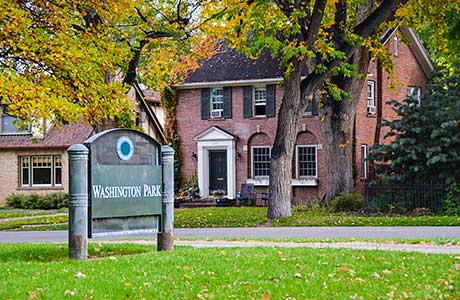 No area of Denver more represents both the blending of the old and the revival of the new than the East Washington Park neighborhood. The homes in this neighborhood were originally build on larger lots than homes on the other side of the park which lent itself to, in general larger more spacious homes. Beginning especially in the late ‘70s’ people saw the value in this special location and the stately old homes and began to renovate, remodel and often expand the homes keeping, for the most part the original character. 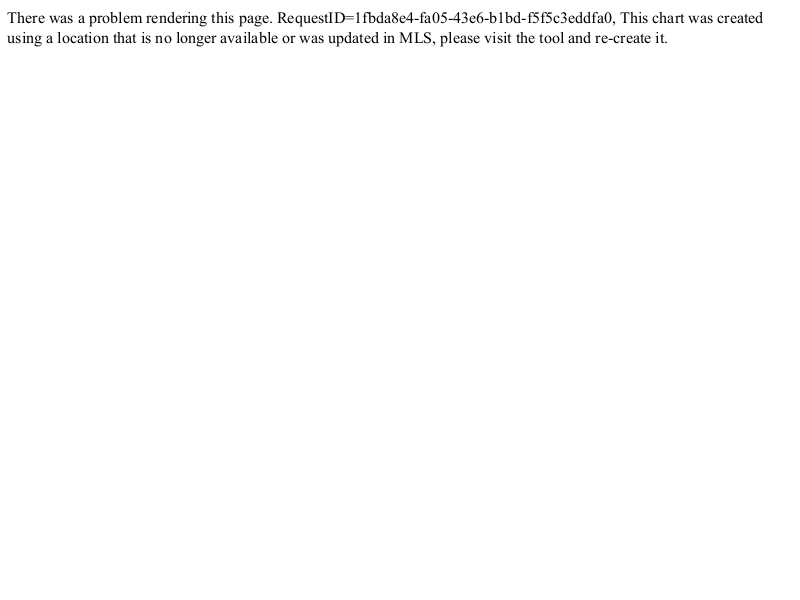 If you can afford it this may be the crown jewel neighborhood of Denver. Contact the Snyder Realty Team today to start your dream home search!