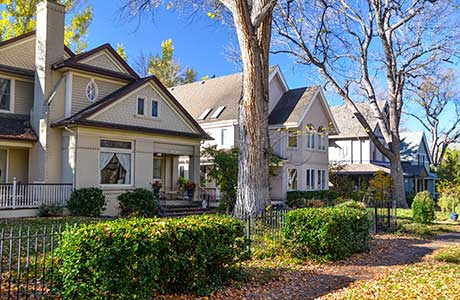 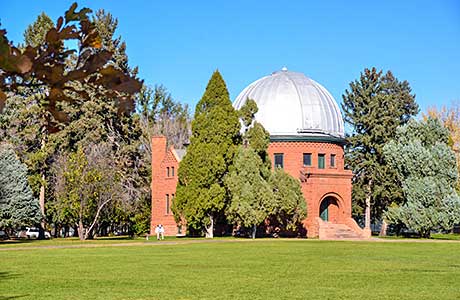 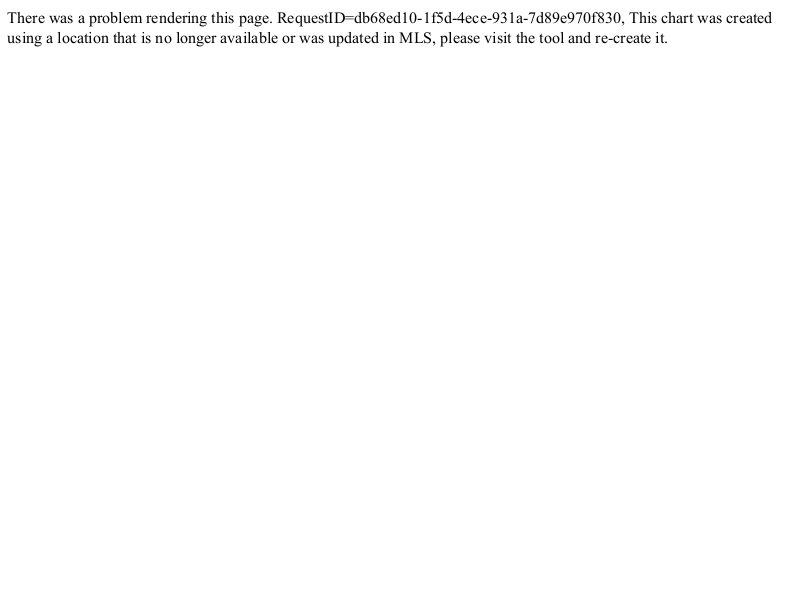 But you can’t keep a great neighborhood down! In spite of all that, in the ensuing four years the market more than recovered and priced jumped over 50% climbing to an average home value of over $1.1 million dollars. Not too bad if homeowners just weathered the storm. If you are looking for a larger home in a wonderful historical neighborhood than this might be the place. We’d love to help you find your dream home so contact us today!