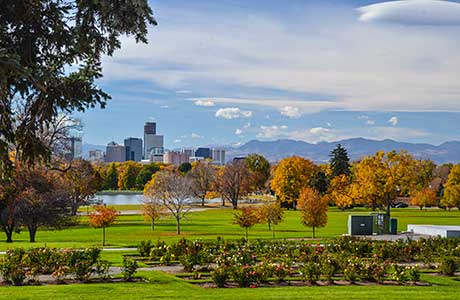 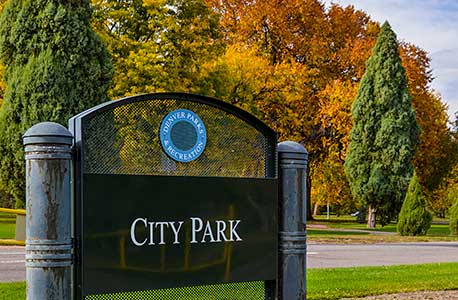 Looking to live amongst Denver’s largest and most bountiful parks? Then the City Park Neighborhood is your new journey’s end for a home. The metropolitan park covers 370 acres of tree covered land and lakes. After taking a promenade midst the greenery you can stroll over to the Denver Zoo, housing almost 4,000 animals from around the world or visit the Denver Museum of Nature & Science featuring an IMAX movie theater and special exhibits year round. Need a little adventure then take a paddleboat or kayak out on the 24-acre Ferril Lake or perhaps you would rather putt like a pro at the City Park Golf Course. End the day by grabbing a bite at one of the many cafés and hip restaurants located nearby or visit one of the many bookstores or record stores within the City Park neighborhood. City Park itself is also host to many concerts and festivals bringing in creative talent from all over the world hosting the City Park Jazz concert series every Sunday beginning in early June and running through early August yearly.

This urban neighborhood stands just to the west of downtown Denver and has a diverse mix of home styles ranging from stately Denver-squares to more modern contemporary dwellings. The area is a favorite for people working downtown and for medical professionals with the large Presbyterian/St. Luke’s Medical Center located on the western edge. The City Park neighborhood is service by The South City Park Neighborhood association, www.scpna.org.